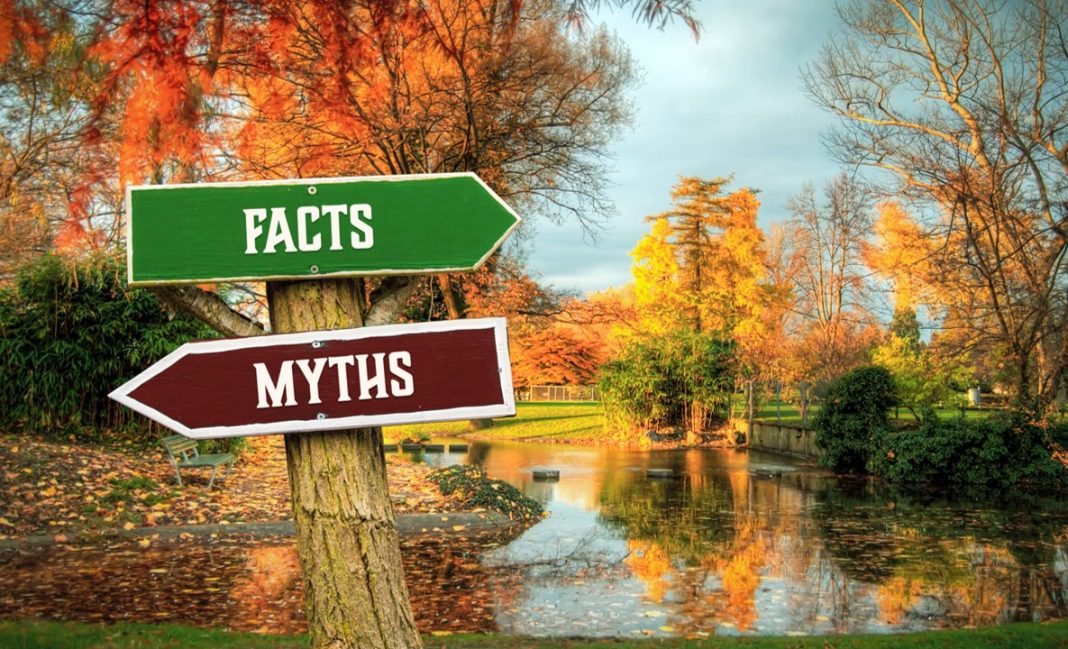 As we know, Golfers are a peculiar breed! Why? Because unlike most sports, scoring in golf is often down to the interpretation of the rules, rather than the rules as they are laid down by the governing body, the R&A (The Royal and Ancient Golf Club of St Andrews).

For some reason (of which I have no idea why?), many golfers believe ‘playing to our handicap’ (or better) is mandatory every time we play but, are we deluding ourselves?

In competition, with a scorecard in hand and no gimmes, it benefits to know what is, and more importantly, what isn’t the correct way to score and what to understand in terms of implementing the rules of golf.

If you are just having a practice round or a friendly knock with your pals, you may not look so closely at the rules of handicapping. In reality, most of us set out on a round of golf with the highest expectations but often end up disappointed.

Many golfers assume (and expect) to play to their Handicap Index, or the resulting Stableford points of 36 points or more, every time they play.

But how often should we be expected to play to your handicap Index? It’s not as often as you think!

Here we dispel some of the myths of golf handicaps surrounding the game we love.

The Truth about Golf Handicaps

In 2018, before the new World Handicap System was established, there was a survey of golfers on Twitter who reported that they expected the following scores when they played:

In addition, under the old CONGU Handicapping rules, you’d have got a handicap reduction by your Club Secretary, for exceptional scoring (ESR) through continually playing to your handicap or better.

e.g. If you are scoring between 35 and 39 pts regularly, with the occasional ‘exceptional’ round over 40pts once or twice a year, then it’s highly likely your Handicap is wrong. You should, in fact, ONLY play to your handicap three or four times a year.

Taking this into account, personally, I am happy if I achieve 30pts in a round, as this is creditable golf by any standard. Just look at the professional golfers and how they score.

On average, golf professionals score between -8 under to +8 over Par each round they play. If this happens, even at their exceptional standard of golf, why should we expect our average round to be better?

Under the old CONGU system, a player’s handicap was their playing handicap, regardless of the difficulty of the course or from what tees they played from.

A player who plays regularly on an easy course, would often find playing a harder course difficult, and would most certainly play well below their handicap.  And visa-versa for players who play a hard course regularly, will always score better on an easy course.

This is where the new World Handicap System is fairer.

However, it will take time for the governing bodies to get the Slope and Course Rating of the courses right, so please be patient with the powers that be. It will also take time for players to get their head around their new WHS Handicap being, the average of their 8 best rounds, from the last 20 rounds they played.

What I have learnt using the new World Handicap System (WHS)

Having used the WHS now since Nov 2019, I believe it’s a truer reflection of a player’s ability. At first, my new Handicap Index was established at 11.4, playing at my club which has a slope of 128.

Because my golf was not that good at the time, this meant I was playing off 13.0. This soon went up to an index of 15.0, when I received 17.0 strokes at my club.  But when my golf improved, and I started scoring better, I was soon back to an index of 13.0 again.

This would not have been possible under the old system. Likewise, I now enjoy playing difficult courses as I get more strokes.

But be warned, if you play a course with a low slope rating, you may lose shots. This happened to me recently when I played a course that had a slope of 113. Rest assured, the WHS works, IF players put in their cards, including general play rounds.

You should, and why wouldn’t you?

Golfers must understand their Handicap Index is not a reflection of what you can expect to record every time you play!

Finally, while there have been issues with the new WHS handicapping calculation, we need to give the new system time.

And remember, 30 pts is a good round!

Time To Change Your Putting Style and Get Some Advice…

What is the Course Handicap in Golf?