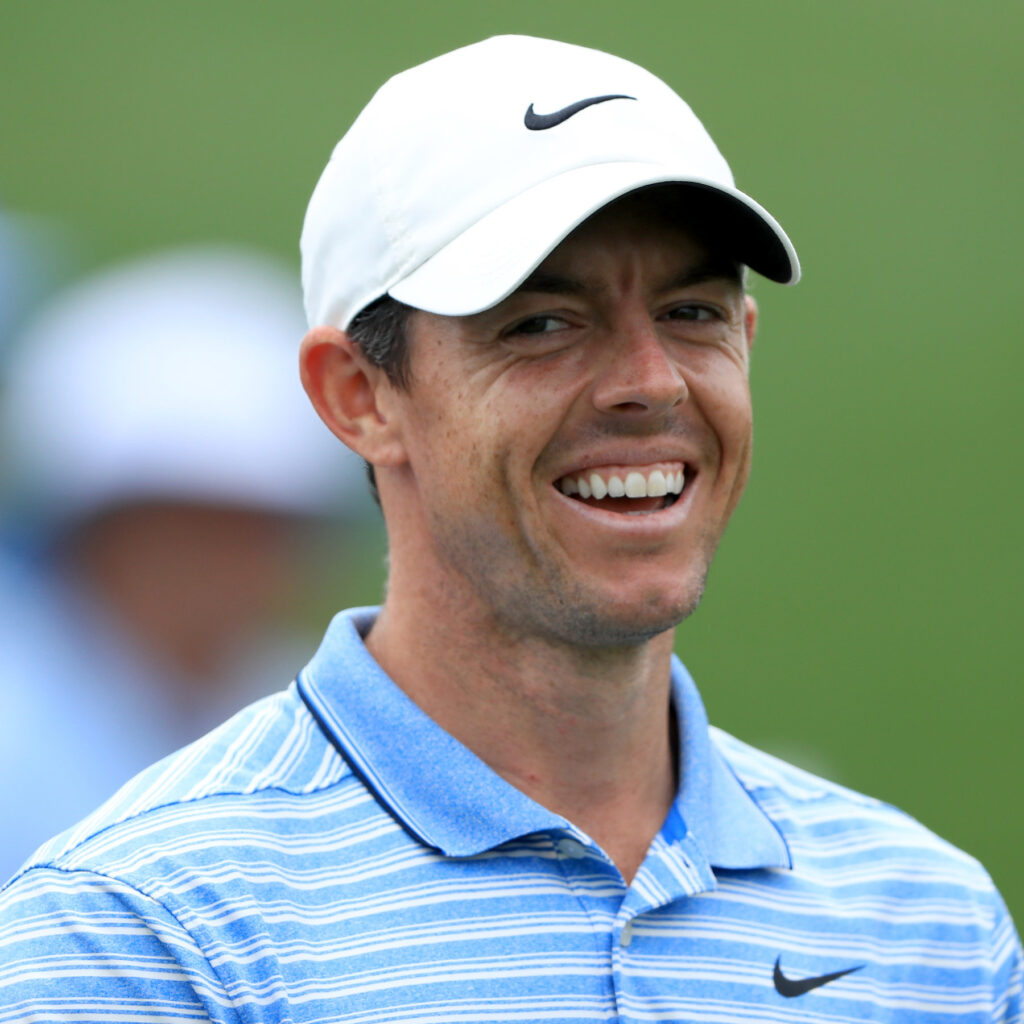 Rory McIlroy’s sparkling season has just got better with confirmation he has been honoured by the Association of Golf Writers (AGW) as its Golfer of the Year Award 2022.

It is a record-equalling fourth occasion that the Northern Irishman has been honoured with the award after the reigning DP World Tour No 1, PGA Tour No. 1, and current World No 1 had been first chosen in 2012 and then again in 2014 and 2015.

“I am honoured to be recognised for the fourth time by members of the Association as their AGW Golfer of the Year,” said McIlroy. “I have always enjoyed a great rapport with members of the AGW and the media, in general, and it’s not lost on me how beneficial their work is at spreading the word of the game of golf around the world"

McIlroy went on to say “The Association is to be congratulated for the work they undertake in continuing to report on golf in these ever-changing times and also their efforts each year to recognise achievements in the game with the hosting of this prestigious award”.

AGW Chairman Martin Dempster, speaking on behalf of the members, said: “Rory McIlroy is a worthy winner once again of our prestigious award, having become just the second player to be crowned as the No 1 on both the DP World Tour and PGA Tour in the same season.There were lots of other strong contenders, including Matthew Fitzpatrick after his brilliant breakthrough major win in the US Open at Brookline, as well as Linn Grant, who won four times as she topped the Ladies European Tour Order of Merit. However, Rory comfortably came out on top in our poll, which was an indication that, in addition to how he plays the game, AGW members also appreciate his frankness, which has certainly been evident this year in particular.”

In winning the award for a fourth occasion, McIlroy joins Lee Westwood in achieving that feat after the Englishman claimed the prize in 1998, 2000, 2009and 2020. The European Ryder Cup team has been honoured most with six wins.

Golfer of the Year Award 2022 – Others honoured

England’s and US Open champion Matthew Fitzpatrick officially was second in the voting, and with Sweden’s Linn Grant, the 2021 Ladies European Tour No. 1 coming in third.

McIlroy will be presented with the award at next July’s Open Championship at Royal Liverpool, where he will be returning to the scene of his 2014 success in the event.

The AGW Golfer of the Year Award 2022, first presented in 1951, is voted among the members as the best effort individual by a European-born or residing player or a European team in the preceding 12 months.