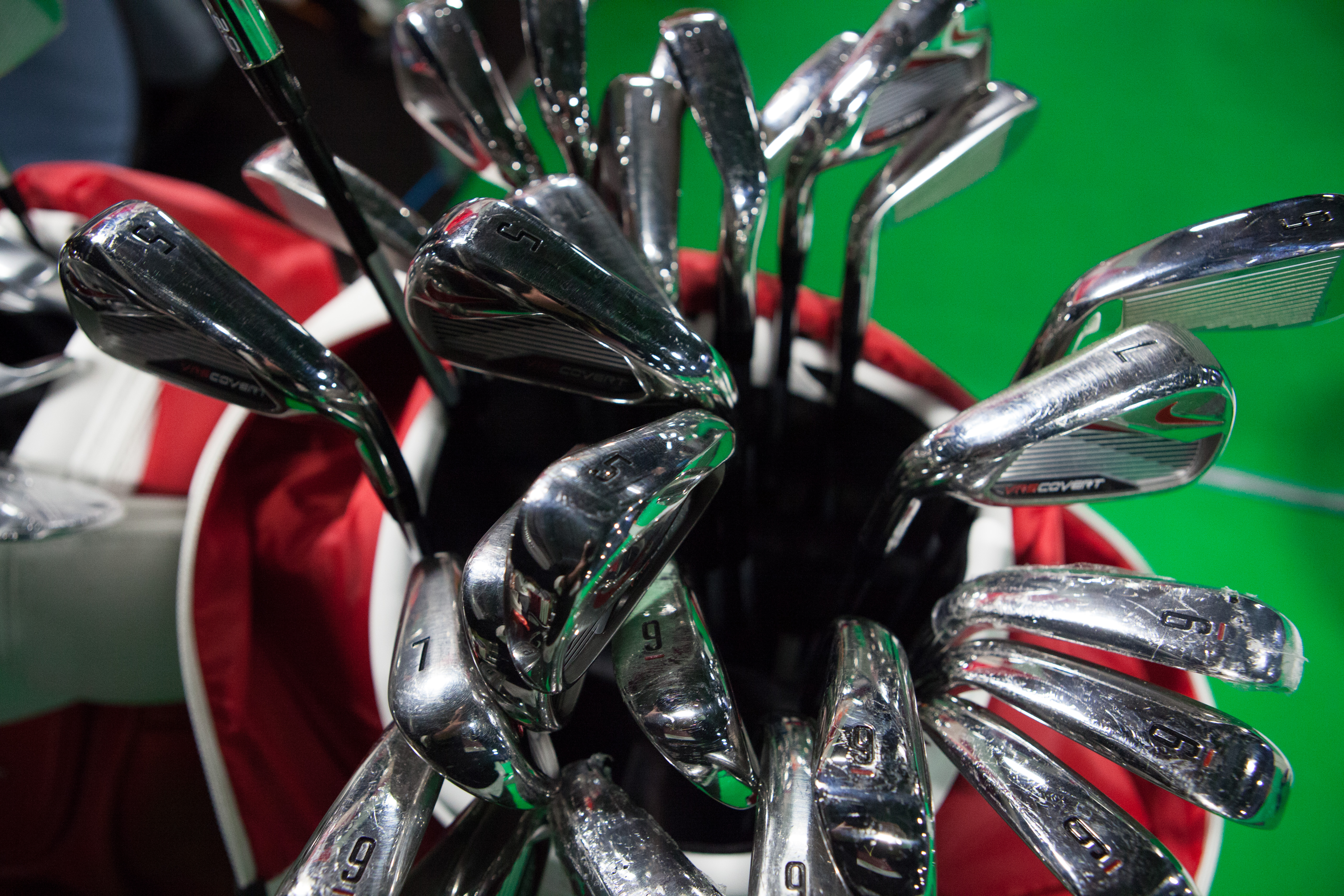 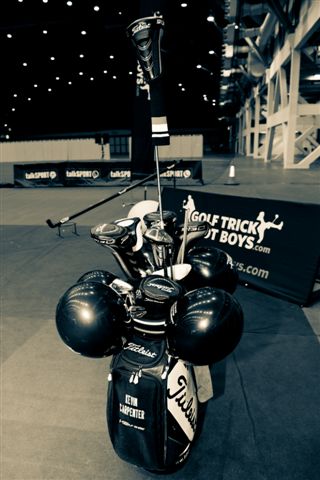 Ever wondered why you are allowed to carry up to 14 clubs in your golf bag?

And who made this rule? And why?

It doesn’t matter if you use a golf carry bag or a golf stand bag, Callaway, Sun Mountain or Ping golf bags, most golfers know that you can have up to 14 golf clubs in it.

However, it’s not so common for people to know why, and they don’t really ask.

The truth is, it hasn’t always been like this – the rule of carrying up to 14 clubs was first introduced in 1938.

Before that time, golfers could bring as many clubs as they wanted.

Well, as long as your caddie could carry it, it was alright.

Before the 1920s the number of carried clubs hadn’t even been an issue, but in 1924 the first player in the golf history decided to use a steel-shafted club in the US Open.

This new club could ensure a longer flight without making a golfer give up control over it.

However, many players didn’t want to drop the hickory-shafted clubs that they knew so well so they simply decided to bring them all to the tournaments.

So why did The USGA (the United States Golf Association) and the PGA (Professional Golfers’ Association) decided to regulate it?

There were several reasons, though all of them related…

The average number of golf clubs brought by a single player to the US Open and Amateur in 1935 was 18.

The highest total record was set in the same year when one golfer carried 35 clubs with him (a right-handed set and a left-handed set, just in case).

Or, to be precise, had his caddie carry them for him.

After that, the USGA decided that something needs to be done to limit the number of clubs a single player can bring to one match.

The caddies being overloaded and simply exhausted were one of the reasons for finally regulating it.

Since the very beginning, golf was primarily about the skills and the idea was to keep it that way.

The USGA and the PGA didn’t want some players to seem better than others simply because they may have had many various clubs.

The goal was to keep the game as challenging as possible and not to leave all the answers to technology and gear.

Apart from the caddies’ health, the USGA and the PGA also worried that too many different clubs carried by a single player can make him or her unjustly superior to those who couldn’t afford all kinds of different sets of clubs.

They wanted to avoid inequality based on social and financial background.

Steel-shafted clubs were much easier to customize than hickory-shafted ones, so when the steel finally appeared, matching sets were introduced to the market.

The very first set was created by a Scottish manufacturer, George Nicoll, who decided to number the clubs from one to nine – and other producers followed shortly after.

Then, all nine were traditionally played along with one putter and four wooden clubs. All that made up 14 clubs that we are allowed to use up until this day.

Well, of course. If there’s an official rule, there must be a penalty for breaking it.

In this case, it’s two strokes for each hole where there were too many clubs in a golf bag.

It means that, even if you don’t know that you have too many clubs and you don’t realize until you’re playing the second hole, you will get penalized for both of them.

However, it’s the maximum penalty, so you won’t ever get more than four strokes.

If you realize in the middle of playing one hole, it will be assessed at the end of it, and to the last one if you’re between holes.

It’s a bit different during the Match Play where the penalty is one hole, and the total match score is changed, not only the hole you’re currently playing.

No. As long as you keep the overall number of clubs up to 14 and they all conform to other regulations, it doesn’t matter how many of each type you have.

Choosing the types accordingly to the game, to your skills and preferences is the whole other thing that you should sacrifice your time to.

A lot of golfers still stick to the traditional set of nine irons, four kinds of wood or Hybrid and one putter.

It’s also worth noting that there’s no minimum as to the number of clubs you can carry in your bag.

But still, the bottom line is that, if you want to succeed, you don’t just have to be good at what you’re doing – you need to know all the rules.

Something, not all golfer seem to know!