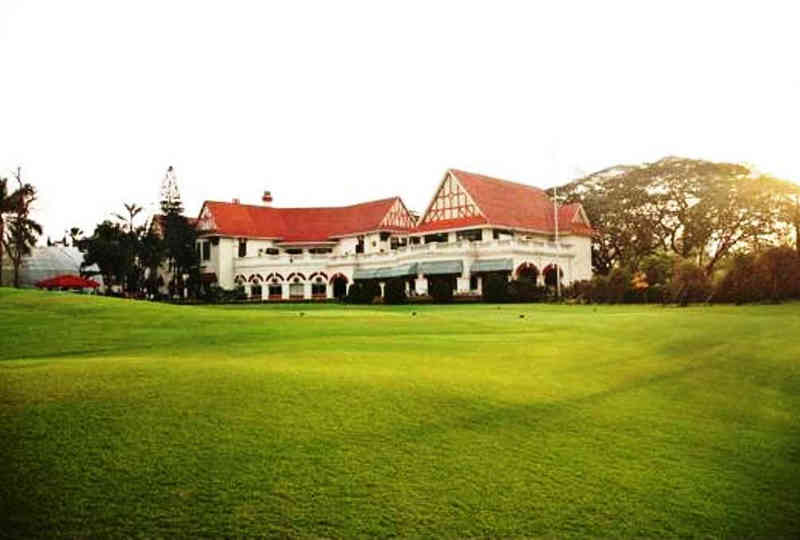 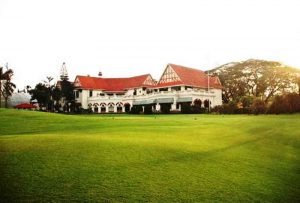 There more than 40,000 golf clubs established across the world but which is the oldest Golf Club in Asia?

TSG member Scottish Bob is an amateur golf historian who also collects golf scorecards from around the world wanted to know.

Golf Clubs were well established and being played in both Scotland and England in the 1700’s with golf clubs like St Andrews, Royal Blackheath, Royal Perth & Musselburgh just to mention a few.

However, golf was also being established by the British on different continents all over the British Empire.

Asia is the largest continent with 48 countries and covers about 9 per cent of the Earth’s surface and also is the most populated.

I know at least 45 of those countries have golf courses and just maybe it might be more.

I believe that there are over 300 golf courses in India and a large amount are run by the Military.

The East India Company who were the British government’s administrative & military authority in the 17th & 18th centuries.

They decided to set up an administrative centre in Calcutta and many of the British gentlemen who were based there loved their golf.

After a short period of time, they decided to create their own golf course and named it the Calcutta Golf Club which was located close the Calcutta airport.

In 1910 the course was relocated to its present location at Tollygunge.

The club was meant for the use, exclusively by the gentlemen.

However, ladies were very reluctantly admitted to the club in 1886.

The committee voted 43 for and 13 against and on the condition, the ladies be allowed to use the course in the mornings only.

Following a visit by King George V and Queen Mary in 1911, the golf club was granted Royal Status and named The Royal Calcutta Golf Club, which is fondly known today, by the locals as “The Royal”.

N.B. To any golf historians reading this I apologise for any mistakes that I may have made, I have tried to ensure sure that my facts about the history were correct at the time of going to press.