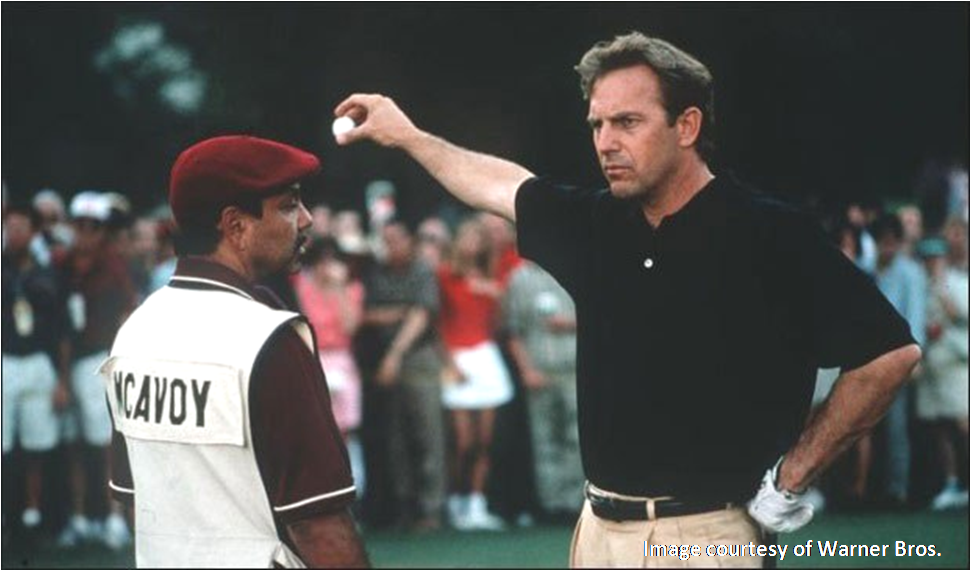 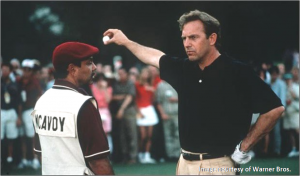 It might not have come on a par 5 but on a par 3 but you basically find yourself pumping most of your ball supply into the greenside water, as you stubbornly try to reach the green over a hazard.

But what’s more painful, the nine you made on the hole, or the dozen golf balls you just lost?

If you’re like most regular golfers, it’s the £15-40 a dozen you just drowned.

Sadly, there’s certainly a stigma associated with playing used golf balls. But why?

If we find a good one (such as a Titleist Pro V1)  in the trees, most of us will feel like we’ve won the lottery but if you buy used golf balls, you may be considered a cheapskate, but what’s the difference?

For some reason buying recycled or used golf balls is beneath many players. Yet, it was so long ago – post-recession – that we were all quick to return to the days or

Yet, it was so long ago – post-recession – that we were all quick to return to the days of ‘Make do and Mend’.

After all, these golf balls are usually harvested from ponds, streams and lakes, but surely the water has to be bad for them, right?

Well, that’s true but probably to a much lesser degree than you think and it used to be truer than it is now.

The golf manufacturers have long made claims that balls recovered from water lose a significant amount of performance yet much of that was before the solid core technology and advanced cover materials used today.

The truth is, golf balls are so well made today that they can spend a few weeks in the water and come out just fine, at least for casual play. (I mean, if you’re playing in the U.S. Open qualifier, by all means break out the new sleeves.)

The good news, today, the companies that sell millions of used golf balls harvest lakes regularly, so they’re not spending much time in the water.

In addition, the used golf balls are sold according to grade, so you get what you pay for.

It also depends on where the golf balls are lost.

In fact, some golfers have been known to buy high-grade used golf balls and put them back in their old sleeves. 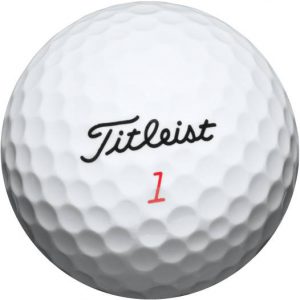 Used Golf Balls – Who supplies them….

One of the UKs largest online retailers of used golf balls www.premierlakeballs.com

The company was started in 2003 by Scott Phillips, a ‘+1 golfer’ who saw the savings used golf balls offered and the business has grown year on year since it started.

The reason being that PEARL grade lake balls offer the exact same performance as a new ball and offer HUGE savings.

He’s joking to a degree, but it is conceivable that you could actually buy your own golf balls back after you dunk one in a pond.

After all, in 2015 Premier Lakeballs sold between 1.8-2 million golf balls across the EU and UK.