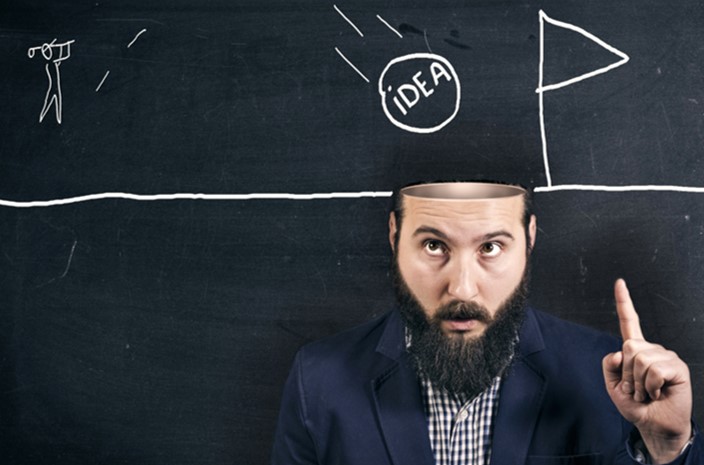 Given that Putting accounts for roughly 25-30% of the strokes golfers take in a round, why do we not spend more time considering what works ‘best for me?’

As we get older, we look at our game and struggle to see how we can improve. That 250-yard drive has now become 220 and our irons are not flying as high. We also start fighting fatigue, first physically and, worse still, mentally.

So how on earth can we improve in the game that we still want to be competitive in? This is the predicament that I and many other 60-something golfers find ourselves in.

I won’t bore you with my medical history, but if Emergency Ward 10 (for you younger readers, this was a forerunner of the Casualty TV show in the ’60s) was still running, I’m sure I would have featured heavily! Anyhow, to say my old body creaks a bit, is an understatement. Actually, with a prosthetic leg, quite a lot!

Being an advocate of research, I decided it was high time I started thinking more about my game – not only to retain my very average golfing abilities but essentially, to improve my scores overall, and remain competitive.

Like many of us in The Social Golfer community, I do keep a check on my gross scores. I take a mental note on 3-4 Putts and always consider what my score could have been, not what they actually were.

Changing My Putting Style – It was time to act!

So come Spring 2022, I decided to look at my game, to decide where improvements could be made. I’d just joined a new club Burnham-on-Crouch GC and set about learning to play it.

After a few months I looked at my analysis. Tee to Green I was not too bad. One or two holes gave me trouble, but I could work on that. However, what was staring me in the face was my Putting! To put it bluntly, it was shocking!!

If you average three or more 3-Putts in a round, you need to keep reading.

I’ve done masses of reading on the art of Putting over the years, including David Peltz’s Putting Bible – all 500 pages of it, and watched stacks of YouTube clips, all to no benefit.

So, my conclusion? I needed to speak to a golf professional.

That’s it, it’s simple! I need to see someone who has the experience, knowledge, and patience to help me succeed.

Having worked with him on Driving, my first decision was to book an hour with Well known Essex Golf Professional Lee Porter who is based in Chelmsford at Hylands Golf range.

Lee is a superb coach for the less gifted golfer.

On viewing my Putting set-up, Lee immediately identified in his words “You’re all technique, but you are not using your natural ability and gut instincts”.

His prognosis was that too much of my setup was on what I thought was right – based on what I had ‘read’ – but not necessarily right for me!

Changing My Putting Style – The Diagnosis

Lee asked me to close my eyes. He lined me up and I went through with the stroke. From 15 feet I got the ball within six inches, time and time again. So, what was missing from my set-up was alignment and ‘feel’.

Lee’s expert analysis was that I overcomplicated a very basic motion. I left his session with a positive outlook and tactics that I could now work on. I’d learned that the brain chooses its target very quickly, in a nanosecond, when we look down the line of a Putt. Lee described it a bit like a marksman shooting at a clay pigeon. It turns out many of us amateur golfers overcomplicate most things, especially pretty average Putts!

Why? Because the mind and more importantly the body remembers, that the green may be fast or slow and the Putt may break from the left or from the right.

This is where the theories of Putting Gurus like Karl Morris begin. Morris refers to ‘the yips’ or ‘our frailties’ over an 8-10 foot Putt and a lack of ‘Attention’ – see below

Now, this resonates with me…a lot!

Too much of my time has been spent concentrating on the ‘technicalities’ of my game and not just ‘going with my instincts”.

For a good example of a golfer who has the perfect ‘Attention’ in action, just watch Jordan Smith’s superb win at the Portuguese Masters in October (2022), his first win in five years.

Now, if I told you he changed his Putter and Putting Grip a week before the tournament – He shot 30 under with 27 birdies and three Eagles – you would understand the point I am making. 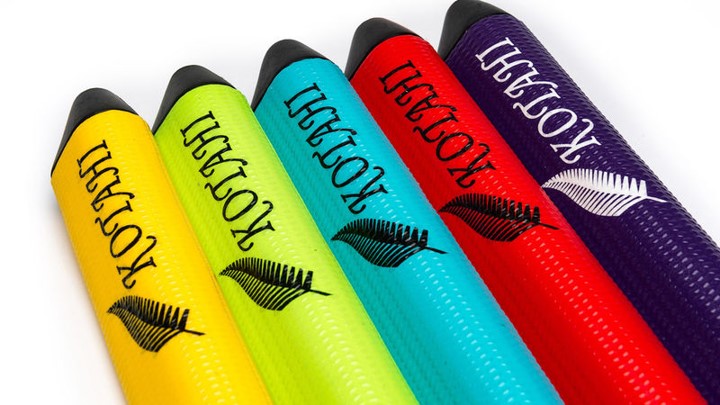 In my next blog, I will describe how I have progressed with Lee Porter’s advice, and my new  ‘Attention’ seeking approach and the introduction of the Katahi grip.

Time To Change Your Putting Style and Get Some Advice…

What is the Course Handicap in Golf?