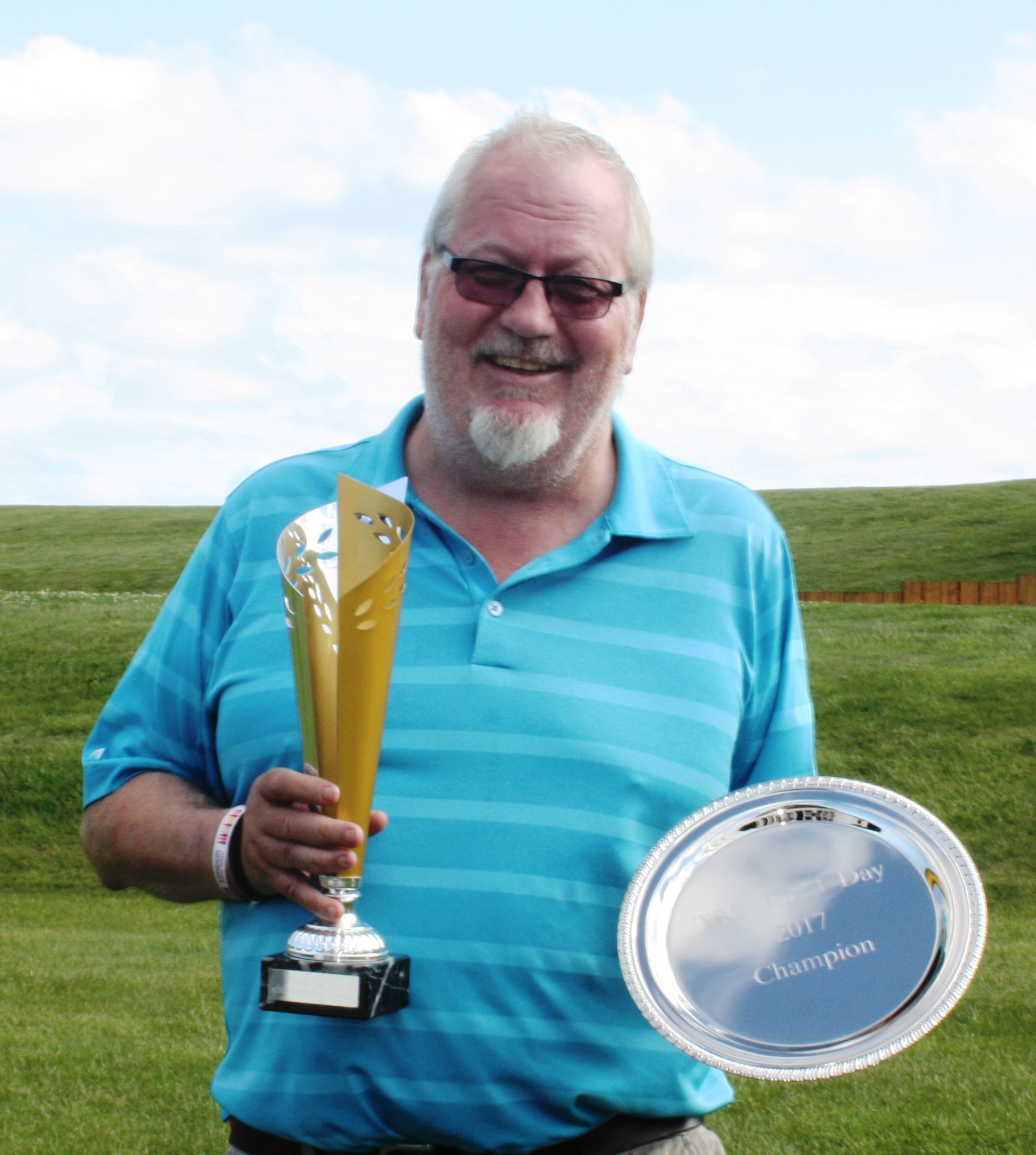 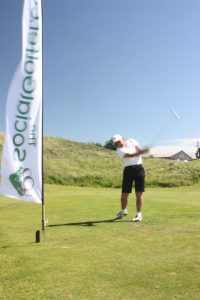 Golfers from all over the South East of England gathered at the Kent-based club Pedham Place on 10th June 2017,  all hoping to be this year’s The Social Golfer Par 3 Championship winning golfer.

Meanwhile, the event celebrated a new format, making for an exciting finish….

The event is normally played over the 36 holes on the Pedham Academy Course.

However, this year, instead of the standard stableford points determining the result, this year the TSG team created a new format whereby the event was played over 27 holes, with the top six points scorers going through to a 18th hole shoot-out!

Each shoot-out competitor was given two balls in a Nearest Pin competition with Mayo, Ranoo and Slater all making it to the Final.

Slater fell at the first play-off hole but after the second play-off hole, Mayo held his nerve to win over Ranoo.

The field ranging from 10 handicappers to 28 and the course (one of the best Par 3 in the South of England) proved to make for a hugely enjoyable contest.

The Social Golfer Par 3 Championship – What they said… 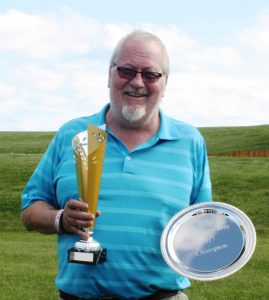 “A big thanks to Ian and Mark (TSG Team) for organising the day and to everybody else for making it such a great event. I thoroughly approve of the format (I would say that wouldn’t I).”

“On a serious note, TSG is by far the easiest way to play relaxed golf, with a good bunch of people. I have played lots of different courses since joining and you can track my progress and handicap online. I am looking forward to defending my title in 2018!”

Speaking after the event Ian Mullins, Managing Director of The Social Golfer said…

“It was a huge risk by changing the format of the day but it proved to not only add tension to the day but also gave the finalists a sense of what it might really be like to play in a real competitive event.”

“Let’s face it most golf days end with the reading out of the winners but the new format added additional spice to the day. Many thanks to Pedham Place and Tim Milford and his team for once again looking after us so well!”