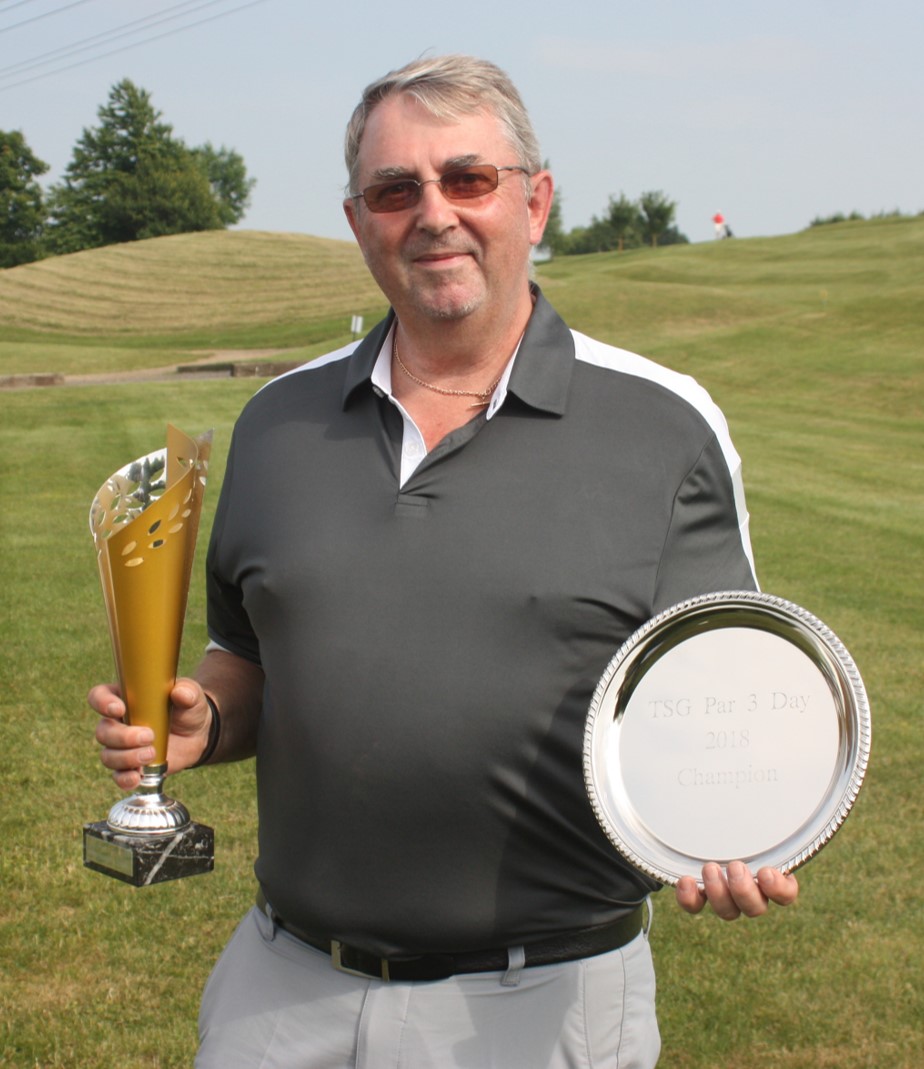 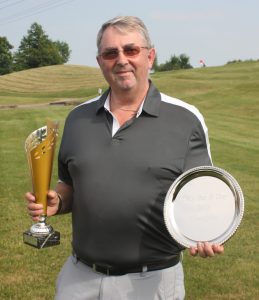 Once again members of The Social Golfer (Online Golf Club & Golf Society) gathered from all over the South East of England to meet and compete at Kent-based Pedham Place Academy on Saturday 9th June 2018, all hoping to be this year’s TSG Par 3 Championship golfer….

The unique event is played over 27 holes, with the top six players going through to an 18th hole shoot-out!

More than 30 members of the popular online golf club signed up to the day, making for an exciting competition with…..

Each finalist had two balls to win their place in the Grand Final, with the two players nearest to the pin on the 18th Green qualifying! 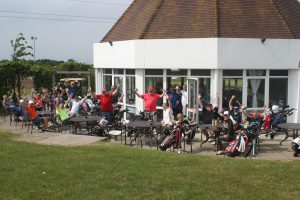 With only one hitting the green it took a third ball from 5 of the 6 before settling on two finalists Steve Slater (former TSG Masters and TSG Open Champion) and first-time TSG major finalist Mike Sleeman (London).

The field ranging from 12 handicappers to 28 and the course (one of the best Par 3 in the South of England) proved to make for a hugely enjoyable contest with Mr Steve Slater winning through! 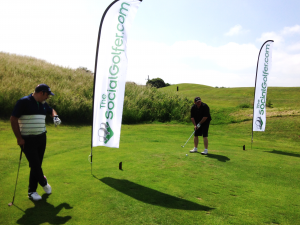 The Social Golfer – Par 3 Championship – What they said…

Speaking after the event Ian Mullins, Managing Director of The Social Golfer said;

“ Once again members joined in with our innovative shoot-out format giving an average golfer the taste of what it’s like to play sudden death. I still can’t believe how nervous some of them looked as they stood on the tee.”

“However, I thoroughly enjoy watching grown men turn into jelly.”

“Well done to Steve, I have no doubts his sights are now set on becoming the TSG MatchPlay champion next!”

“Many thanks to Pedham Place and Tim Milford and his team for once again looking after us so well!” 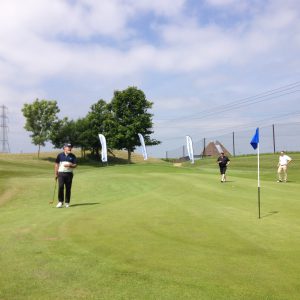 Read about our TSG Masters 2018 winner…