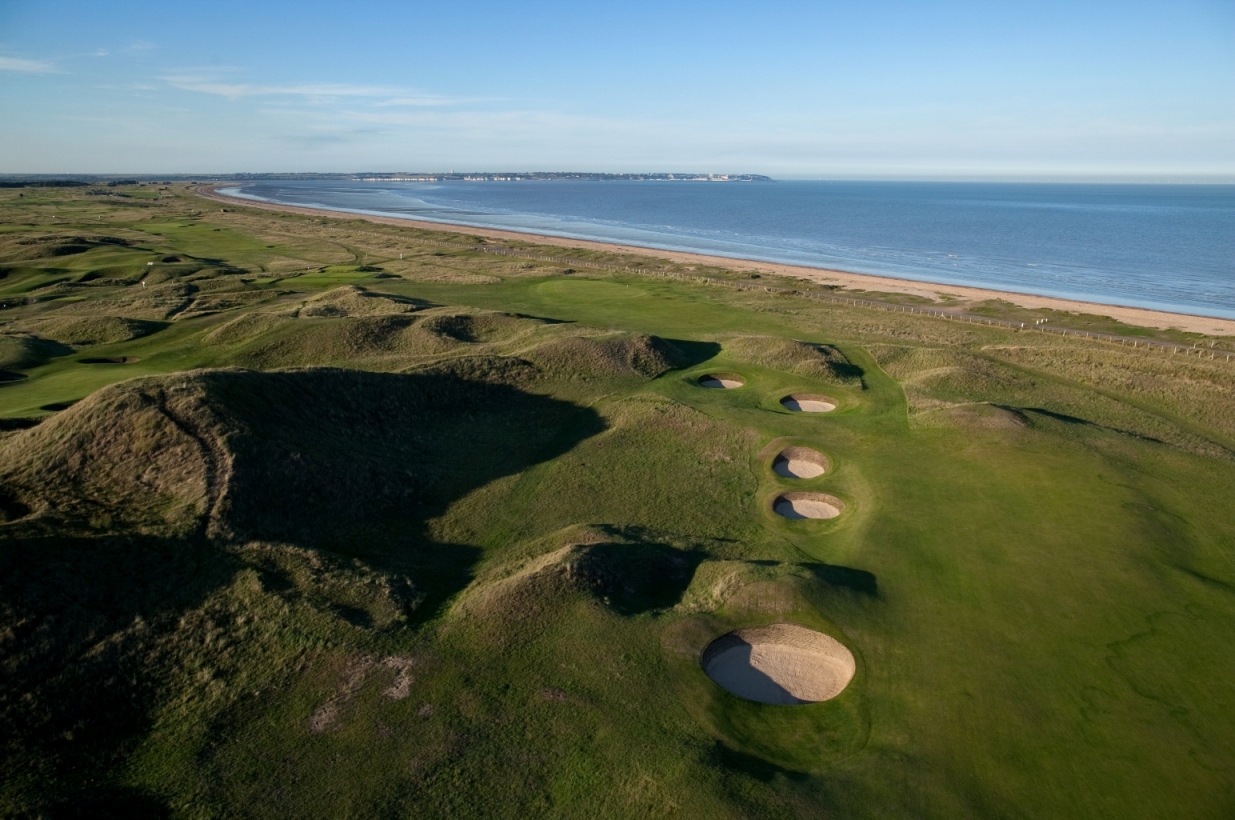 Its official, The Open Championship 2020 will be played at Royal St George’s Golf Club…

In the build-up to the 149th staging of The Open Championship 2020, the golfing world will turn its attention on Royal St George’s – also known simply as Sandwich – as well as the many other fine golf courses in Kent, putting the county in the media spotlight.

The Open Championship 2020 sees the competition return to the county after an absence of nine years; its last staging, also at Sandwich, was in 2011 when it was won by former Ryder Cup captain, Darren Clarke of Northern Ireland.

Royal St George’s, recognised as one of the top 10 golf courses in England, remains the only course in southern England to feature on The Open Championship roster.

“Royal St George’s is honoured to be chosen to host The Open Championship once again and it will be a fantastic opportunity to show the world what a tremendous golf offering Kent has in terms of top quality courses, excellent accommodation and a range of historic and cultural off-course attractions,” commented Tim Checketts, Secretary at Royal St George’s.

The Open Championship has a longstanding association with Kent. When it returns in three years time, it will mark the 18th time that the county has hosted the tournament.

Indeed 2020 will be the 15th occasion that Royal St George’s has staged the event, with the first time dating back to 1894.

Neighbouring Royal Cinque Ports Golf Club, another of England’s most revered championship links, was the venue for The Open in 1909 and 1920 whilst Prince’s Golf Club, adjacent to Sandwich, hosted the tournament in 1932 when it was won by Gene Sarazen.

The east coast of the county is also the location of another championship links gem at Littlestone and the challenging clifftop course at North Foreland, both of which have hosted Final Open Qualifying events for The Open Championship as recently as 2011.

The Open Championship 2020  – Other Kent Courses…

Kent also has an abundance of highly-regarded inland courses such as the two downland layouts at London Golf Club that were designed by the legendary Jack Nicklaus.

In Edenbridge, Hever Castle Golf Club offers 27 holes in picturesque parkland, with its very own ‘Amen Corner’ from the 11th to the 13th of the championship course made up of the King’s and Queen’s nines.

Not far away in Lenham, an exquisite nine holes at Leeds Castle Golf Club overlooks what is said to be ‘the loveliest castle in the world’.

In addition, Pentland Golf’s downland courses at Boughton and Etchinghill are built on typical Kent terrain.

Boughton, near Canterbury, has taken advantage of the county’s naturally undulating landscape whilst with Etchinghill, close to Folkestone has been expertly carved out of the hillside overlooking the Elham Valley.

Golf in Kent is a partnership set up between Visit Kent and some of the county’s leading golf clubs and hotel providers to promote the county as one of England’s premier golfing destinations.

Known as ‘a golfer’s paradise in the Garden of England’, Kent offers a wide variety of golf breaks which are easily accessible from the international airports of London and from Europe via Eurotunnel le Shuttle and the ferry port of Dover.

For more about Golf in Kent and its partners, go to www.golfinkent.co.uk