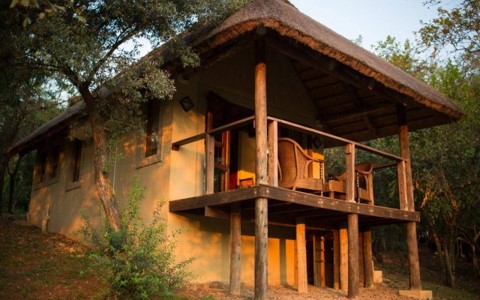 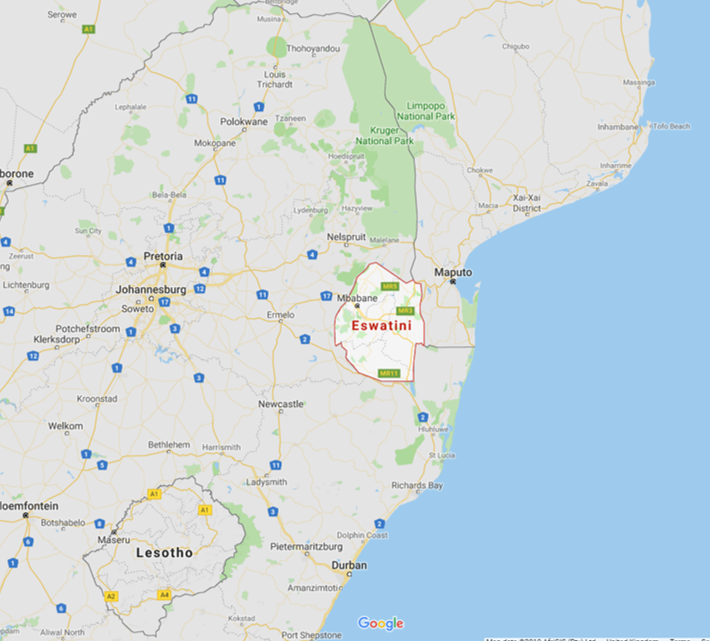 While searching the countries around the world that play golf, TSG regular columnist Scottish Bob took at another look at Golfing in South Africa and came across a country called The Kingdom of Eswatini!

As TSGers who read my golf articles know, I am always on the hunt for rare and exclusive places to play golf.

Now I have to admit I had not heard of this country under that name, so I decided to look a little bit deeper into its origin…

Golfing in South Africa – The Kingdom of Eswatini…

Up until April the 19th 2018 the country was formally known as Swaziland, however, King Mswati III decided that he would change the name of his country to The Kingdom of Eswatini.

In fact, unlike a lot of other countries around the world that completely changed their name, he named Eswatini in their spoken native name for “Swaziland.”

Of course, I then recognised the country in question.

It is the smallest country in Africa as well as the Southern Hemisphere, I believe that it is also the last monarchy in sub-Saharan Africa.

However, while being a small country it has a very diverse and wide variety of landscapes, from the mountains along the border with Mozambique to the Savannah’s of the North East and the rain forest to the North West.

The Capital of Eswatini is Mbabane.

Golf was first played in Mbabane in about 1923, the golf course had no prepared fairways, the veld grass was kept short and the greens were made of stamped earth as were the golfing tees.

The course still existed into the early thirties until the outbreak of the 2nd world war.

Interest in golf was revived in Mbabane following the 1939/45 war and the re-opening of the main club in 1947, to which the United Kingdom Government donated 3000.00 rand.

A subcommittee was formed to construct a golf course of which Bob Rankin (R.I.P.) and many other members contributed their time and passion for the love of golf.

The golf course took 18 months to finish with many members of the community helping out in many ways.

The 9 hole golf course was opened in 1949 which, I believe, is the oldest golf club in The Kingdom of Eswantini.

Meanwhile, several rivers also run through this beautiful country including the Great Usutu River and there are quite a few wildlife reserves & big game parks.

these have a wide variety of flora, fauna and of course, there are the Lions, Elephants, Hippos and the endangered Black-faced Rhino. 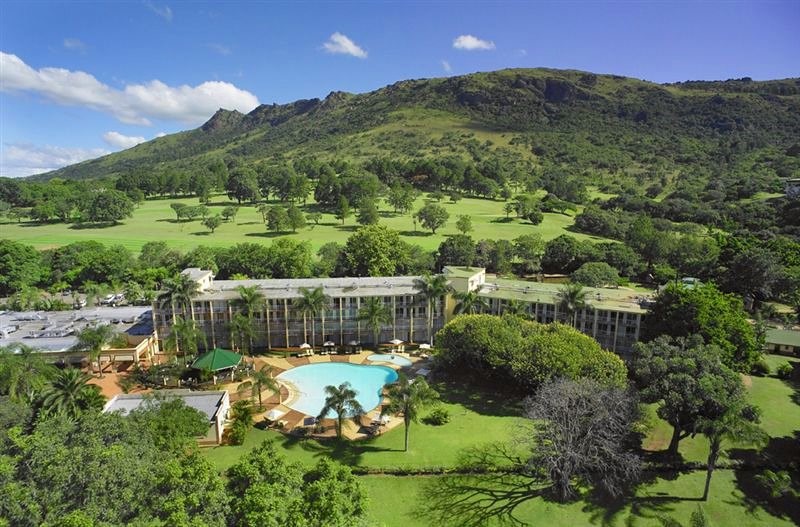 It is also known that there are 507 bird species in the country of Eswatini.

And there is always someone wanting to “hog the greens”

Golfing in South Africa – The Kingdom of Eswatini – The Golf Clubs…

I knew a little bit about the varying options of Golfing in South Africa and I had heard of the Royal Swazi Sun Hotel Golf Club, founded in 1965.

This epic 18 hole par 72 sprawls out onto the dramatic slopes of the Lebombo Range.

An 800 kilometre stretch of narrow mountainous highland, before curving gracefully down into the lush valley where the Swazi Sun Hotels are set in the Ezulwini Valley (Valley of Heaven).

The first 9 holes of this spectacular golf course are comparatively level, however, the back 9 holes take full advantage of the imposing mountainous terrain.

There are many challenging features on this course including glossy lakes, rustic gullies and wickedly sited bunkers dot the landscape.

One of which is so deep that they had to incorporate railway sleeper steps.

Nkonyeni Lodge & Golf Estate is another one of those spectacular golfing experiences you can only dream about, set in 1200 hectares of the African bush and overlooking the Great Usutu river and surrounded by mountains.

The 18 hole championship course, with the spectacular Golden Eagle Links Course and the Bush-veld Course, are in absolutely pristine condition.

Thus making your round of golf an absolute pleasure with their very own game reserve right at your doorstep.

I never realised when starting this small article just how many beautiful & exciting golf courses there were and this also applies to the wildlife game reserves.

I had always thought of Kenya, South Africa & Tanzania as the haven for those, however, I can now add The Kingdom of Eswatini to that list.

I would like especially to thank Dorrie & Martin Litschka and their many friends from other Golf Clubs in Eswatini for supplying me with information on the area.

In addition, there’s a special mention to the personnel of the Mbabane Golf Club & The Nkonyeni Lodge & Golf Estate.

These clubs were very kind in helping me with a lot of local knowledge, which helped me in many ways to find out more about the country and its surrounds but a lot about this new fledgeling country itself.

Til next time from Scottish Bob