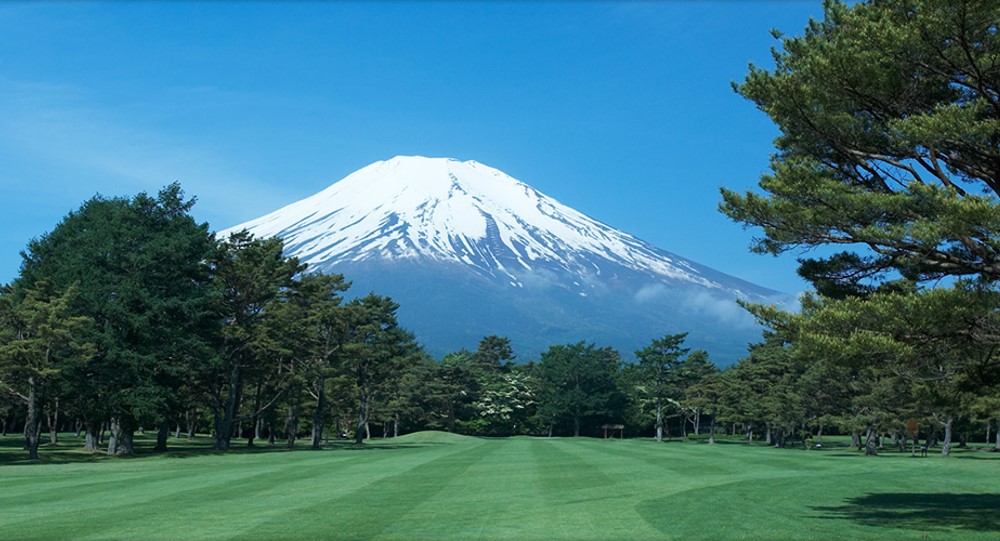 Following the recent success of Hideki Matsuyama at the 2021 US Masters in Augusta, we look at the popularity of golf in Japan and at some of the country’s best-rated golf courses.

Golf in Japan – The History

Golf in Japan dates back as far as the early 1900’s when it is said that a group of British ex-pats established the game of golf at The Kobe Golf Club in Japan.

Led by Arthur Hasketh Groom, the first nine-hole course was opened in May 1903, but the course was expanded to eighteen holes within 12 months.

Later, in 1913, the Tokyo Golf club at Komazawa was opened, catering to the native Japanese golfers. However, it was not until 1924 that the Japan Golf Association was born.

As the game took hold, more and more courses were built, but this was hampered by the depression of the 1930’s and the growing Anti-western feeling in the country in the 1930’s and 40’s.

By the time the USA declared war on Japan (following the attacks on Pearl Harbour), there were still only 23 courses established, many of which were requisitioned for military use or returned to agricultural production. 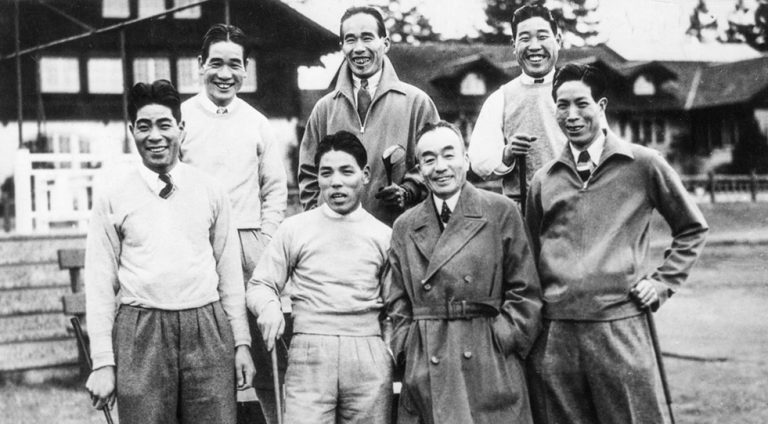 As things returned to normal in the post war period, Japan started building courses again and by the mid 1950’s there were more courses in play.

Some years later, Japan saw its first golfer make his name in the Professional game when in 1957 Torakichi Nakamura and Koichi Ono won the Canada Cup (now World Cup) in Japan, an event that is considered the starting gun for Japan falling in love with the game.

Golf in Japan – The Players

Matsuyama was the first Japanese player (and first Asian) to win a World Golf Championships event and right now, the game is considered to be one of the most popular sports in the country.

In addition, whilst the countries’ number of golf professionals has grown exponentially in recent years, no one male golfer had won a ‘Major’ but with Matsuyama’s win, golf in Japan is expecting a golden age over the next decade.

However, whilst he might have been the first male winner of a major championship, the women golfers in Japan actually led the way with major victories. The first being as far back as 1977 with Chako Huguchi at the LPGA Championship but more recently for Hinako Shibuno at the British Open in 2019.

So, while Matsuyama may have broken through the glass ceiling in the Mens’ game, it is worth noting the other male trailblazers in the game, who should also be thanked for golf’s rise to prominence over the last few years. 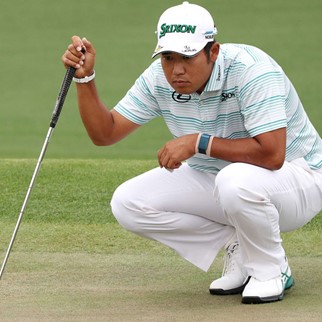 Golf in Japan – The Courses…

With so many golf courses and golf ranges to choose from, we took a quick look at which are considered Japan’s most prestigious and best golf courses. Top 5 golf courses in Japan (List courtesy of Top100 Golf Courses)… 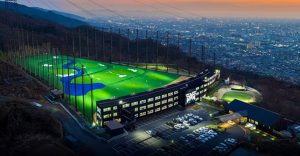 Golf in Japan – The Future…

Matsuyama’s win at The US Masters looks set to spark a golf boom in Japan which could see more and more PGA golfers winning on both the US and European tours.

Whilst the sport is considered ‘expensive’, with so many golf ranges and shorter courses being built, we could see Japan’s golfers making more Major wins in the coming years.

We believe this can only be good for the global game.

Speaking after his US Masters 2021 win, Matsuyama said…

“Hopefully I will be a pioneer and hopefully many other Japanese players will follow. I am glad to be able to open the floodgates and many more will follow me.” 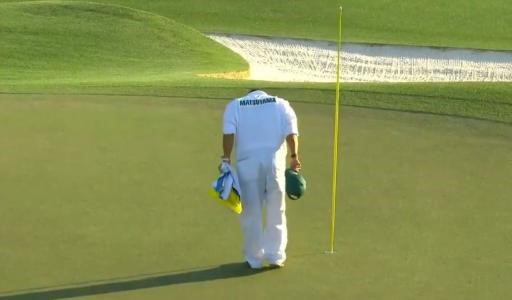 Furthermore, with the country having a reputation for its strict application of the rules and etiquette – did you see Matsuyama’s Caddie give a ‘nod’ to the course following his ‘Boss’ making the final putt on 18 at Augusta National to take the ‘Green Jacket’ – not only did this show complete respect for both his employer and the course but the ultimate respect for the game!