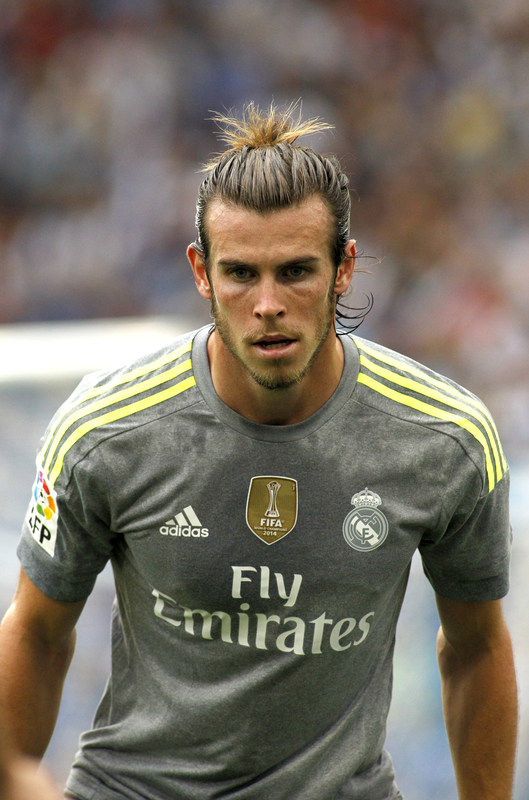 There aren’t many sports that go hand in hand more so than golf and football.

Both sports are intertwined in a unique way, with many professional footballers opting to use their days off on the course playing a round of golf.

There aren’t many better sports (low impact sports) to unwind to after working hard on the football pitch all morning.

We assume when you only have to work 3 or 4 hours a day (if you can call Football Training work?) you have plenty of time to do other things to fill your spare time between matches.

But which Premiership footballers play golf and who is any good at it?

If you are getting into trouble with your employers because you’re playing too much golf, then the chances are that you will be pretty handy with the clubs.

Based in Spain, the Real Madrid winger has shared pictures of his back garden on social media, and he has his own golf course which has replica holes from Royal Troon and the Augusta National.

Bale has a handicap of 5 and is commonly seen testing his skills on the 12th at Augusta and the postage stamp 8th hold from Troon.

He also competed in a celebrity golf competition last year at Celtic Manor.

The current England captain is another player that has a handicap of four and can be seen showing his skills on some of the most difficult courses in the United Kingdom.

On his days off from Tottenham Hotspur plays golf – a lot.

Kane uses the sport to relax following the stress of playing in the Premier League, and it seems to work for him as he has performed excellently consistently for club and country.

Another famous England captain also enjoys spending his downtime on the golf course.

The all-time leading scorer for the Three Lions plays off a handicap of 16 and was even credited with a Rory McIlroy success at the Arnold Palmer Invitational.

The Northern Irishman said that he sought out Rooney for advice about technique when he is taking a free-kick.

McIlroy used that advice to win by two shots in the invitational, and the pair remain good friends to this day.

A former professional player that can’t keep off the golf course is Jamie Redknapp.

He is commonly made fun of when appearing on A League of their Own due to the amount of time he spends on the course.

The former Liverpool midfielder, and now Sky Sports pundit plays off a handicap of four.

He also appears frequently on the Pro-Am events, and he played with Luke Donald at last year’s Alfred Dunhill Championship at St Andrew’s.

Another ex-Premier League star that can be commonly found on the golf courses is Ryan Giggs.

The Premier League’s most decorated player has a handicap of 14 and frequently plays in the Pro-Am.

He most recently played in this event alongside Manchester United fan Rory McIlroy at Wentworth.

However, he actively encourages his Welsh team not to follow his lead, and avoid the golf course at all costs to avoid the risks of picking up needless injuries.