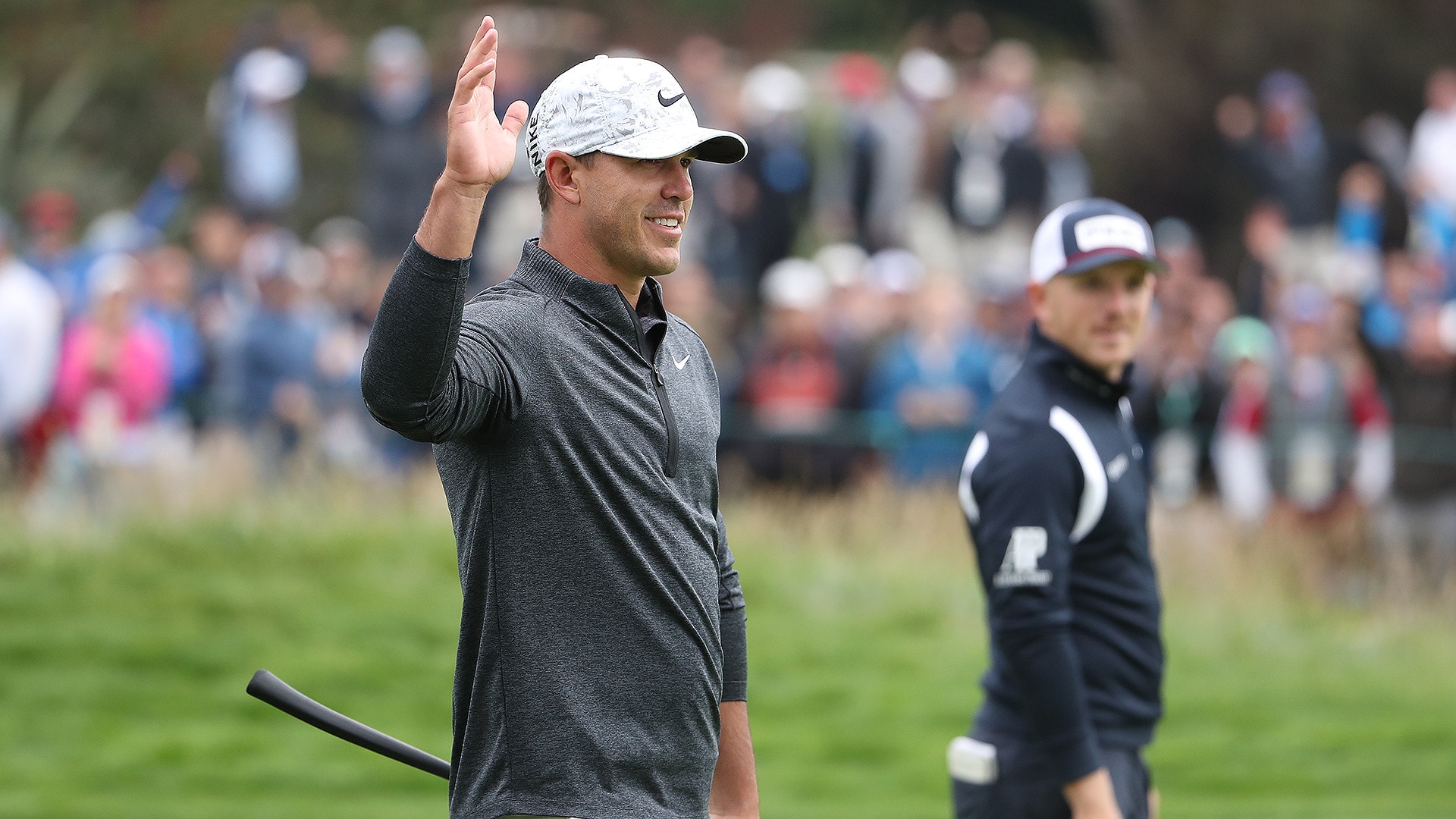 With only a few weeks until The Open 2019, we look at the continued domination of Golf Majors by the Americans and discuss if the trend is set to continue into this year’s tournament…

When Gary Woodland birdied the 18th at Pebble Beach a few weeks ago he did more than secure his first career major.

It’s a quite unusual spell of dominance from the US players which hasn’t been repeated for several decades.

A victory for an American at The Open 2019 Championship in July will make history but will it happen?

Not since 1982 have all four men’s golf majors in a calendar year been won by players from the same country.

The game is very different over 35 years later but it seems as if the US superiority has returned.

It caps an unusual run of wins which was continued by 35-year-old Gary Woodland who secured his first major.

It was an impressive final round for Woodland.

The Kansas-born golfer hadn’t made the top ten of a major championship prior to his weekend at Pebble Beach.

A second-round 65 gave him the lead over his rivals which held out until Sunday morning.

Englishman Justin Rose teed off in second-place with PGA Championship winner Brooks Koepka not too far behind.

Koepka birdied four of the first five holes to go joint-second with Rose at -11.

The 12th proved an important hole with Koepka failing to take advantage of Woodland’s bogey and remaining one behind.

The eventual winner survived this mid-round stumble to push clear of the pack with a birdie on 14.

A lengthy cross-green pitch gave him confidence on 17 before Woodland sealed the win on the final hole.

“Once the putt on 18 went in, I let it come out of me, it’s special to win here at Pebble Beach”

“I really felt good all week”.

We’ve been preparing for this, we’ve worked hard”

“It’s obviously uncomfortable to be in the lead at a major, but I am trying to enjoy being uncomfortable! I tried to enjoy the pressure and really thrived on it”.

“Rosey’s a good buddy, so playing with him helped me. And Koepka, what he’s done lately is unbelievable. He got off to a hot start, and I was just trying to keep that cushion”

Woodland is right about Koepka.

His countryman has been on an incredible run of results in majors lately.

Koepka has won the last two US Open Championships.

The last man to do that was Curtis Strange back in the 1980s and a time of American dominance.

Some things remain the same as we enter another round of US superiority in men’s majors, with 9 of the last 11 men’s major titles have been won by Americans.

Koepka has four of them but the variety is impressive.

Francesco Molinari’s 2018 Open win and Sergio Garcia’s success in the 2017 Masters at Augusta National were the sole successes for the rest of the world. 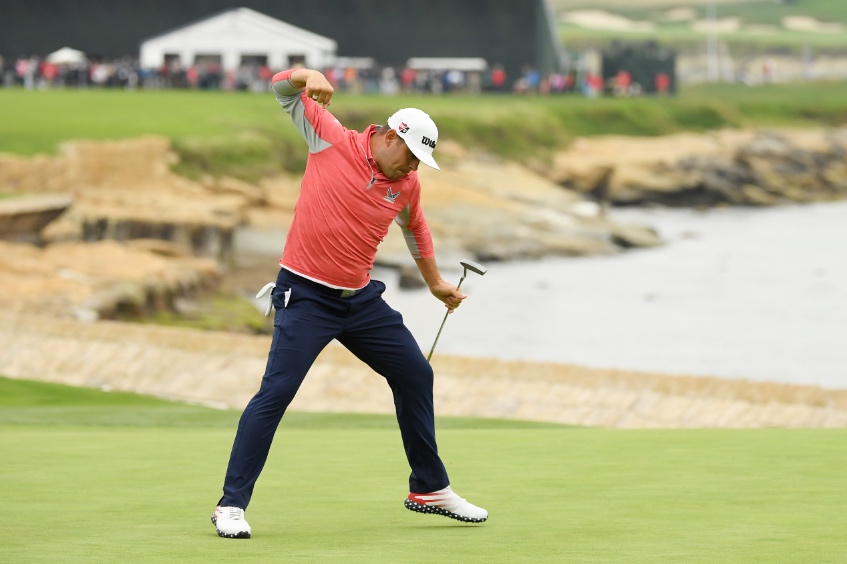 Looking ahead to The Open 2019 – The Favourites…

But will that continue in July?

The tour heads to the United Kingdom and the Open 2019 Championship in July.

The 148th edition of the tournament will take place at Royal Portrush in Northern Ireland.

Taking into account the above, its no surprise that Koepka is the early favourite to lift the Claret Jug at 15/2 on Betway as of 25 June.

Northern Irishman Rory McIlroy is in second at 9/1 and cannot be counted out on home soil.

The recent major winners will continue to threaten.

Tiger Woods cannot be dismissed after his US Masters victory but the American dominance goes beyond that.

Seven of the top ten ranked men’s golfers are American with Patrick Cantlay and Xander Schauffele joining their countrymen.

The pair turned pro this decade but both are already challenging the leaderboard.

Schauffele looks on the cusp of his first major with three top-five finishes in his last five.

The 148th Open 2019 Championship will be as fiercely contested as ever.

Recent history suggests the Claret Jug is heading back across the Atlantic with a spell of real American dominance.

Nine of the last 11 men’s majors have been won by golfers from the United States.

Gary Woodland will want to add to his victory on Pebble Beach but he faces a tough field dominated by countrymen.

Brooks Koepka, Tiger Woods, and Dustin Johnson won’t be far behind, as will Rory McIlroy on home soil.

If this continues then the Americans should have a decent Ryder Cup team next year!