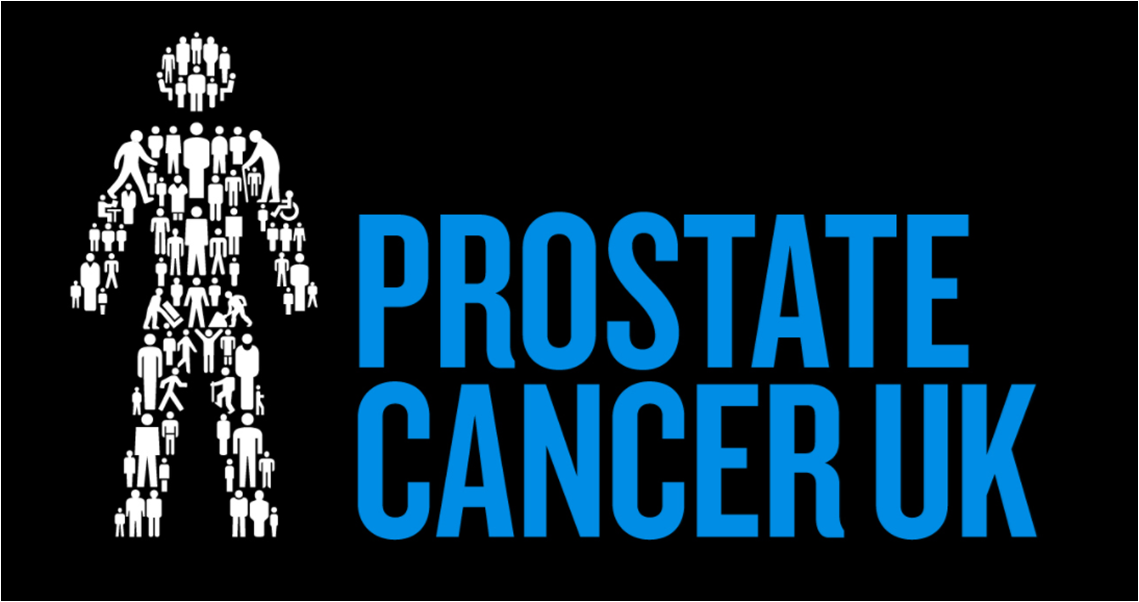 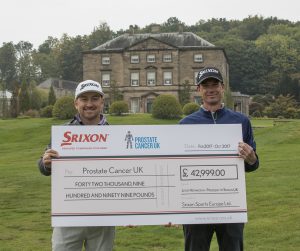 Many brands talk about helping people but very refreshing to hear that Srixon and Prostate Cancer have worked to together in 2017 to raise an impressive £42,999…

Srixon and Prostate Cancer working together…

The sizeable donation comes on the back of another successful year for the brand in the UK, as demand for its 5th generation, Z-STAR / Z-STAR XVgolf ball continues to grow.

The ground-breaking partnership saw Srixon donate £1.50 for every dozen Z-STAR and Z-STAR XV golf balls sold at trade to Prostate Cancer UK, helping to raise funds as well as awareness of the life-threatening male-specific disease.

This included an additional free sleeve of the new Z-STAR / Z-STAR XV, decorated with the iconic Prostate Cancer UK logo. 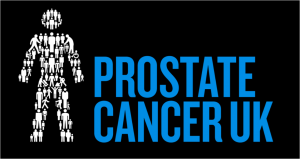 Srixon and Prostate Cancer – What they said…

Commenting on behalf of Srixon Sports Europe, the company’s UK & Ireland President, Leslie Hepsworth said, “2017 has been a fantastic year for the Srixon brand in the UK market and we are really proud that we have been able to raise such a significant amount of money, that we know will be put to great use in fighting such a devastating disease.”

“The partnership delivered on all levels and provided the perfect complement to the launch of the latest iteration of Srixon’sperformance-packed Z-STAR / Z-STAR XV golf ball,” he added.

IMPORTANT FACT –  One man dies every hour from prostate cancer!

Astark statistic, given that the average length of a round of golf is five hours. The charity’s aim is simple: to stop men dying from prostate cancer. This will be done by shifting the science over the next 10 years to focus on radical improvements in diagnosis, treatment, prevention and support.

For further information on the Srixon and Prostate Cancer and the Z-STAR and all of the brand’s products visit www.srixon.co.uk