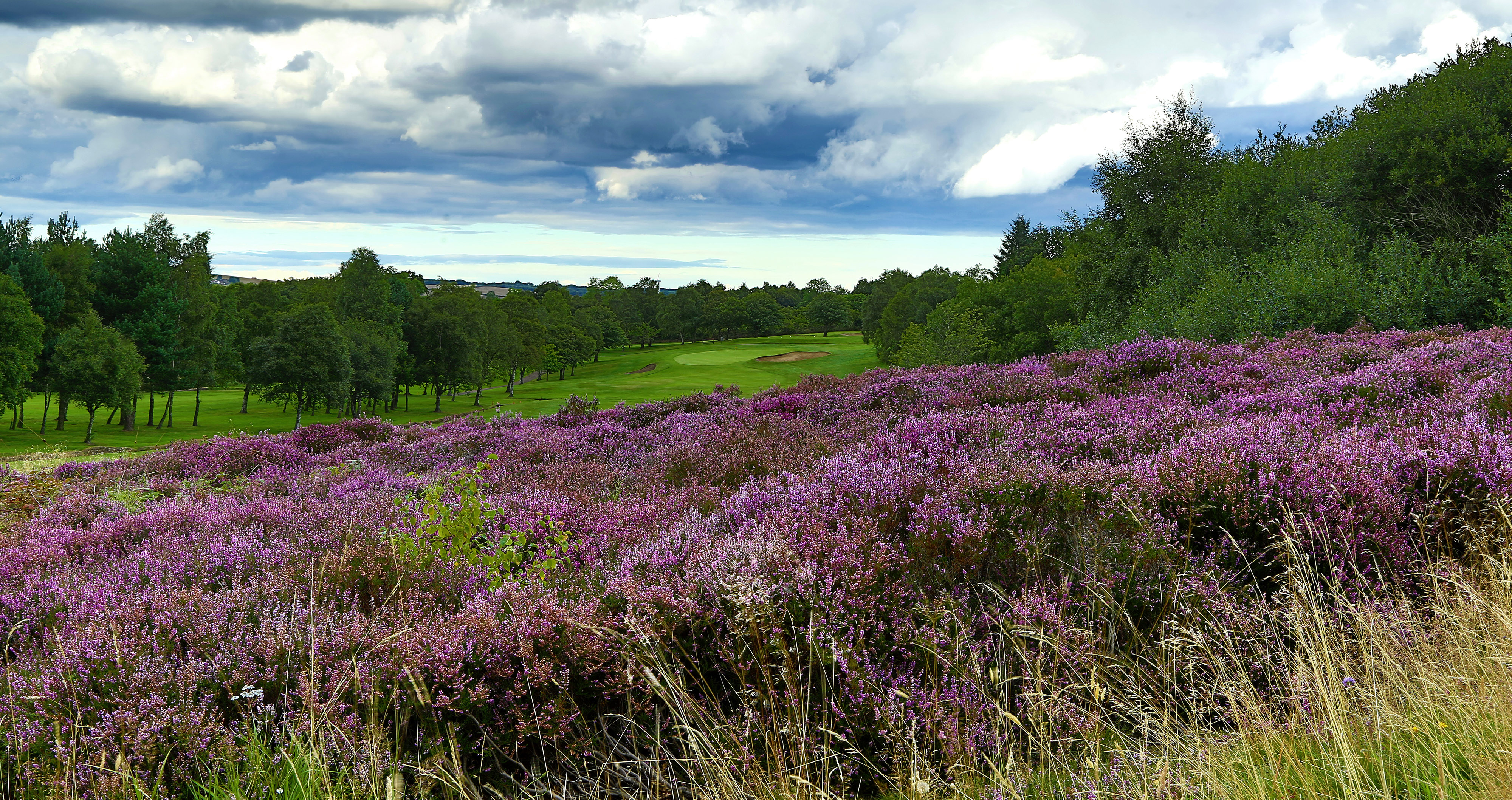 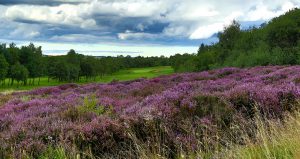 There have been many famous golf course designers who have made a name for themselves around the world but are there any more celebrated than South Moor Golf Club designer, Dr Alister MacKenzie?

He is probably most well known for being the designer of Augusta (home of the US Masters), Cypress Point and Royal Melbourne.

However, not so much is known of South Moor Golf Club in County Durham, England.

Nicknamed “The Course Doctor“, Alister MacKenzie was born in Yorkshire to Scottish parents in 1870.

He studied at Cambridge and Leeds Universities with degrees in Chemistry, Medicine and Science, joining his father’s medical practice in Leeds.

Away from work, he was an active member of the Leeds Golf Club. He went on to serve in the Boer War 1900-01.

After WWI he joined the Royal Engineers as Second Lieutenant in order to teach camouflage techniques at the Army Camouflage School in London. 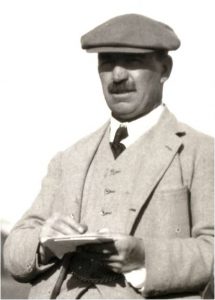 He later took up medicine again but then abandoned his medical practice in favour of golf course architecture.

His decision to do this was in part down to his strong conviction that golf had very real benefits for patients, and he was quoted as saying…

“How frequently have I, with great difficulty, persuaded patients who were never off my doorstep to take up golf, and how rarely, if ever, have I seen them in my consulting rooms again!”

He then emigrated to the United States and nine years after his work in County Durham, his fabulous Augusta creation staged its first Masters.

He died in January 1934 in California, the year the US Masters was inaugurated.

Over the years the club has always been extremely well supported but in 2015, the club decided is was time to promote this little known gem to a wider audience.

The club originally started life as a miners only National Coal Board golf club in 1923.

MacKenzie was a friend of Basil Sadler, managing director of Holmside & South Moor Collieries and MacKenzie started work on the course two years after its opening to redesign its layout and his work is the bedrock of the course today.

Following the redesign, the club adopted the club motto ‘nil nisi optimum‘, roughly translated from the Latin meaning “Nothing but the Best!”.

In 2011 The Daily Express portrayed the “Made by MacKenzie” stamp on our course when South Moor hosted the England Boys Open, the McGregor Trophy. 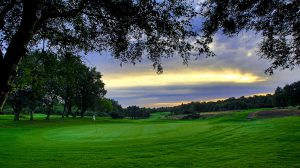 The layout of the course is as good as any the TSG team have played in recently. Each and every hole is different and you can certainly see where some of the Augusta layout was born.

The course starts with a simple Par 3, but don’t assume it’s an easy start. The green has more breaks and borrows than you can see.

Once away, the course meanders through parkland and undulating fairways but none of the inclines will leave you gasping for breath.

However, you will get to enjoy some great views across the Durham countryside.

All of the fairways are beautifully cut and the remains of the originally ploughed fields the fairways were built on just add to the attraction of the course.

Credit should go to the greenkeepers, who clearly love the course. All the tee boxes were immaculate and the yellow gorse (in full bloom on our visit) make the place a delight to walk around.

So, to the stand-out holes. The 4th is a challenging Par 4, dog-leg left finishing to a tiny green protected by bunkers – a real treat to play. The 7th is a perfectly straight downhill Par 4,  but you will need a measured shot to ensure you hold the green. 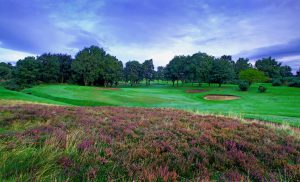 The 10th is again a testing downhill hole which requires a conservative drive (in fact most holes do), allowing you top plan your second and third shots to the green, over a ditch and a bunker protected green.

However, could there be a better finishing hole?

A 450 yards right to left terrain, your second shot to the green in front of the clubhouse will either win you the match or have you heading for the bar to drown your sorrows.

Finally, we mention the Par 3’s, as everyone requires a different club! Ranging between 140 yards and 180 yards, you will enjoy every one.

Did we like the course? No, we LOVED it!

In addition, all the staff were incredibly welcoming and all the members we met were very keen to know what we thought of the course.

Which tells you, just how much they do!

If you require accommodation in the area, look no further than  Hill Top View Guest House in Meadowfield.

As good as any 5-star hotel we’ve stayed in and very reasonably priced rooms from £55 per night.

Not many of us will ever get the chance to play at The Augusta National but if you want to get a flavour of what it’s like, you could do a lot worse than heading to County Durham.

Visit South Moor Golf Club, you will not be disappointed!

For more information on South Moor Golf Club, the history and green fees information, visit the club website or contact the club direct on 01207 283 525.