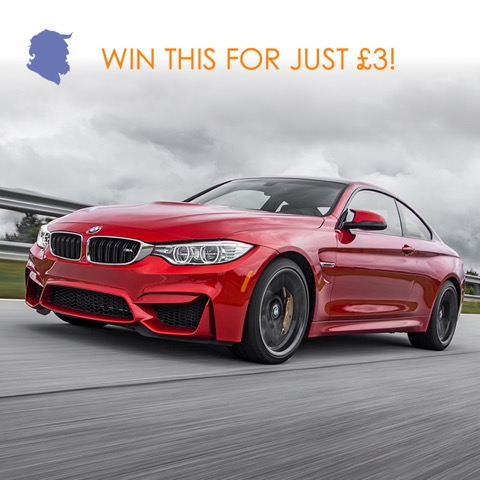 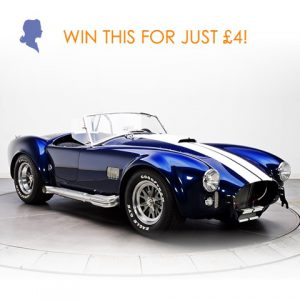 It’s true to say that all golfers love their cars!

However, if you could turn up at your local club in anything, what would the Golfers Dream Car be?

Yes, it’s important you have enough room for your clubs but there’s much more than this…

Have you ever fancied yourself in an Aston Martin? A Jaguar? Maybe a new Porsche?

Golf has always been seen as an aspirational sport in the UK and it’s no surprise that those that play the game tend to come from affluent households.

However, even some of the wealthiest nouveau-riche can’t justify spending their own money on this kind of extravagance.

So, if you’ve walked around the golf club car park with envy, maybe you should consider BOTB?

You could actually find yourself sitting behind the wheel of your Dream Car in a matter of days.

Golfers Dream Cars – How it works…

BOTB run a weekly Dream Car Competition where you can play from a selection of over 170 cars on their website.

You play ‘Spot The Ball’ to enter the competition, and if your coordinates come up you’ll win the car you’ve entered for… it’s as simple as that!

The competition closes at midnight every Sunday and they guarantee to give away a car every week, so if nobody gets the exact coordinates, the person closest will win… there’s no rollover. 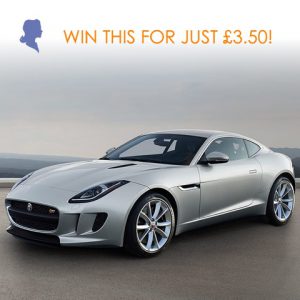 Established in 1999, BOTB and have handed the keys over to more than £20 million worth of cars.

The biggest question they get asked is ‘Is this real?’ and we can safely say that with eight sites located in the departure lounges of major UK airports like Gatwick and Manchester, and as an AIM-listed company who have been around for 16 years, they most definitely are!

Golfers Dream Cars – How to enter…

So what do you have to do to win a Golfers Dream Car?

Visit botb.com today and when you sign-up you’ll get £5 to play for free.