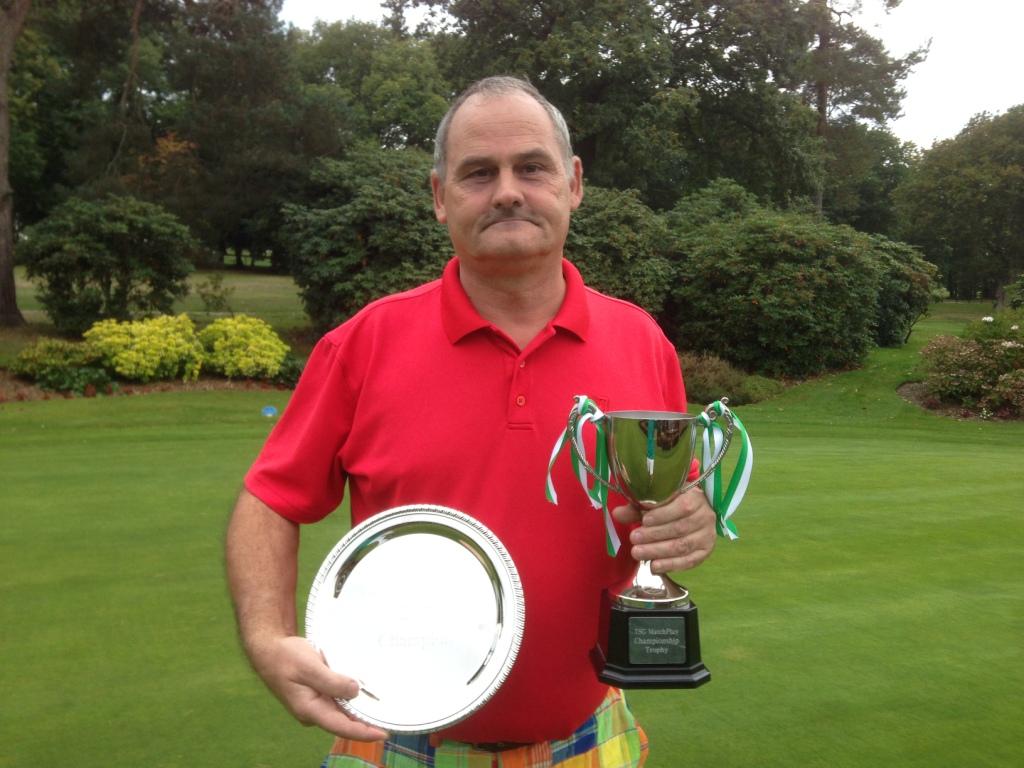 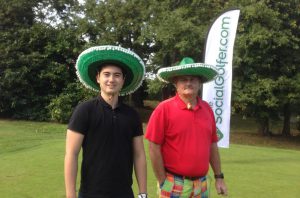 The TSG MatchPlay Championship ran similarly to an FA Cup style knockout with participants arranging each round of matches at a course of their choice, with The Altonwood Group offering preferential green fees.

These venues including Westerham GC, Woldingham GC and Surrey National GC throughout the summer for TSG members.

The finalists Andy Attard (Kent) and Chris Knight (Surrey) both worked their way through a field of 64 to secure their place at The Addington, having played six matches across the year.

The final began with Attard (21 Handicap) going 3 up after four holes, meaning novice MatchPlayer Knight (26 Handicap) had a mountain to climb to get the game back. After a valiant effort, Knight managed to remain within two holes of Attard until the stunning Par 3, 13th but alas it was all in vain and Attard took the 2017 title on the 14th green.

The Social Golfer MatchPlay Championship – What they said…

Attard, commenting on his win said “Many thanks to The Social Golfer for all the time and energy they put into organising this competition. Chris and I had a great final played in true ‘TSG spirit’ here at The Addington today and I am thrilled to be the new champion. Not sure I would have believed you if you had told me I’d be holding the trophy in March… so, maybe I can play golf after all! 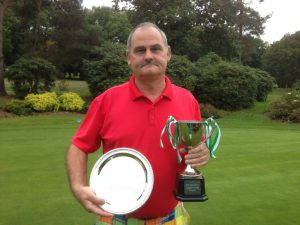 Ian Mullins, owner of TheSocialGolfer.com said “As the TSG membership has grown this has become one of our most popular competitions. Big thank you to sponsors The Altonwood Group, lovely course and a worthy champion, what more could we want. Already looking forward to March, when it all starts again!”

Other Winners in 2017 include: