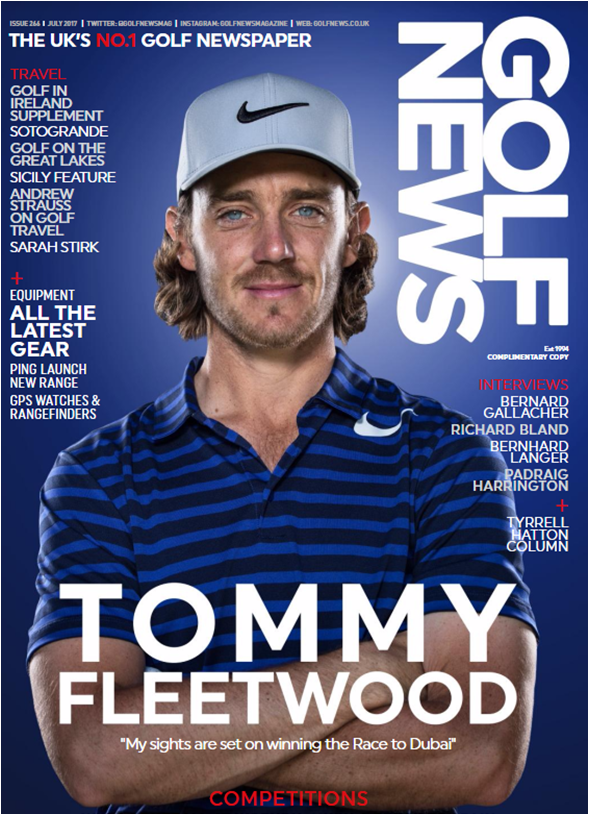 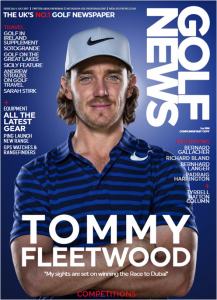 The online golf club and social networking community TheSocialGolfer.com (TSG) has announced that Golf News, the UK’s No.1 Golf Newspaper, will be the official sponsor of this year’s flagship event, The TSG OPEN 2017 at Farleigh Golf Club on 30th July.

Now in its 7th year, the event is sold out with 70+ golfers from around London and the Home Counties and with some from as far afield as Botswana attending!

The event is a good “social” opportunity for TSG members to mingle with many of 5k strong UK’s members, with all competing for the now, much coveted Halliwell Cup (donated to the site by Stroke Survivor and British Inclusive Golf Ambassador, Ian Halliwell).

Furthermore, £5 from every entry fee donated to disabled golf charities. Golf News will also support the day with donations to the prize table.

As Official Media Partner of the day, Golf News will provide media coverage of the event via the Newspaper and it’s social media channels. Meanwhile, The Social Golfer will share core Golf News content in its monthly newsletters across the summer.

Golf News is the UK’s leading Golf Newspaper boasting over 300,000 monthly readers and Golf News is the UK’s most widely-read free golf publication, and is being read by more UK golfers than ever before, following a significant increase in its distribution channels over the last 12 months.

The Social Golfer boasts 9.5k+ members worldwide and was short-listed to be an Official England Golf Partner in 2014, won ‘Best Sports Website’ at the EDA’s in 2015 and was listed as a Top 25 influencer on Twitter in 2016.

Commenting on the sponsorship Nicholson said “Since its launch in 2010, ‎we have been watching The Social Golfer’s growth and have been impressed by how it has developed a very active and effective platform for nomadic golfers to Connect, Play and Share their golfing experiences. With over 1,000+ events being arranged in 2016 by its members, we are looking forward to building at strong lasting relationship with this event”

Mullins said “In a fast changing media world, it’s important to know your audience and its wants. Golf News provides quality, concise and relevant content for its readers and to have Golf News as our official sponsor for this event is a testament to the all the support our users have given us since our launch. We look forward to building a long and lasting relationship with Matt and his team.”